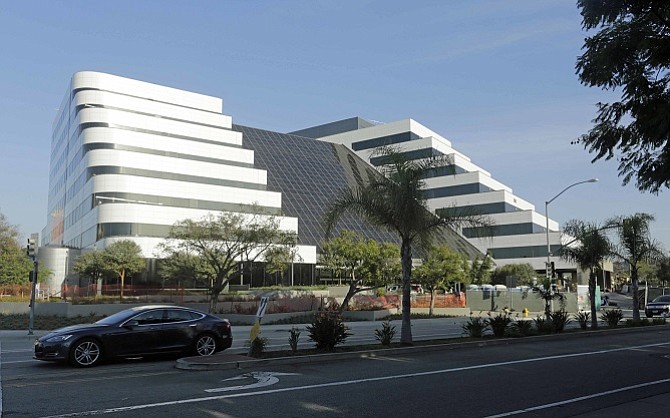 WeWork One Culver will accommodate approximately 1,100 of its members in mid-century modern décor, an open floor plan, glass and steel framing as well as communal working space and a kitchen, the company said in a statement.

Anthony Gatti of CBRE Group Inc. represented WeWork in the lease negotiations. WeWork plans to move in to the property by late summer, according to a company representative.

In total, the company has 15 locations in Los Angeles County, including in Long Beach, Burbank, Century City and downtown Los Angeles.