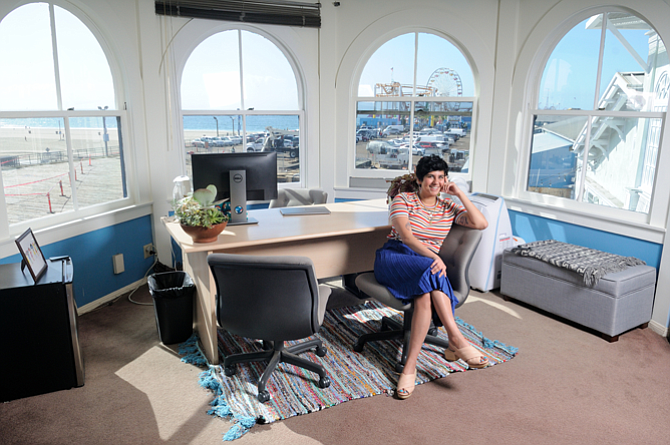 Negin Singh in her office in Santa Monica in 2018 when she became executive director. Photo by Thomas Wasper

Negin Singh, new executive director at Santa Monica Pier Corp., said her office in the 1916 Looff Hippodrome building, home of the pier’s famed carousel, has a few more quirks than the state-of-the-art headquarters of downtown augmented reality developer Daqri, where she recently held the lofty title of director of inspiration.

Sure, the air conditioning in a 100-plus-year-old building on the pier can be a little tricky, but there’s that ocean breeze and unstoppable view.

“It’s really the energy,” Singh said. “You can’t get that mad about anything. It’s sort of like, look at where we are!”

Singh has been on the job for less than two months. She says overseeing the nonprofit Santa Monica Pier Corp. involves an unbiased re-examination of where the pier is now, and where it is going.

“We are the number one Instagram-ed spot in all of Los Angeles,” Singh said, adding with a laugh that pier leadership is trying to get the selfie situation under control.

“That’s sort of a ridiculous statistic, but it’s also a big responsibility,” Singh added. “There’s a reason that people are taking a photo here. This is a special place …and it is our responsibility to uphold that and give people the experience that they deserve.”

Singh said her job involves coordinating tenants, renters, artists and community groups, as well as re-examining popular pier events including the Twilight Concert Series, which has raised recent concerns about security and overcrowding.

And what does a 31-year-old executive need to lead the charge of reinvention?

A clean desk, first of all.

“I’m a very visual person, and if I’m staring at my desk and it has papers from six months ago, I can’t focus on right now,” she said.

Clean does not mean drab, however.

“I need some color, I need some fun, I have a sense of humor and I want to disarm people with it,” she said. “If we are putting in joy and fun and excitement, then our offices have to reflect some of that … I can’t do that if I am staring at a gray wall.”

Singh said beauty and color help keep her mind, and hands, off of that millennial addiction, social media. However, the 2008 University of California-Irvine grad defends her generation’s business style.

“We do think out of the box,” she said. “We work all the time, but we take breaks for ourselves.”

Singh, daughter of an Indian father and an Iranian refugee mother, is proud of the cultural significance of her new position.

“It’s so cool to be a brown woman whose parents immigrated here, and, as a first generation American, to take on executive directing a landmark for America,” she said.

She is pleased that business success no longer means fitting the stereotype of the middle-aged male in a suit.

“I’m a Sikh-born woman who has short hair and tattoos,” Singh said. “Like, I do my job great, and I have these tattoos. I don’t need to not have a tattoo to do my job.” 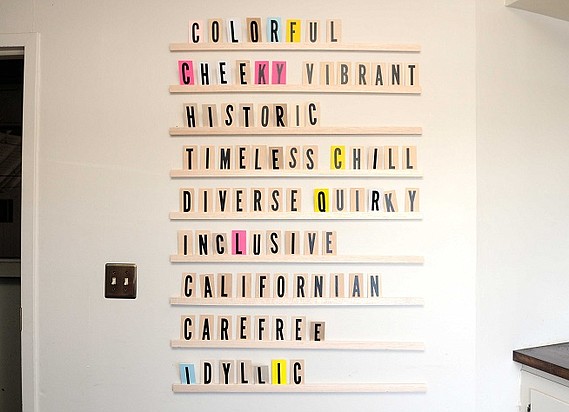 Creative Exercise: The staff put together a conference room “letter wall” of words to “represent who we are and how we want our audience to feel.” (photo by Thomas Wasper) 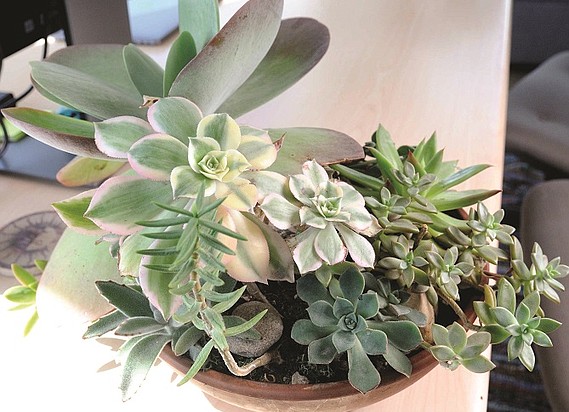 Singh moved from Highland Park to Culver City to take the new job, but brought “a little bit of the Eastside with me” in the form of this portable succulent garden, a $22 bargain from Hugo of Echo Park (photo by Thomas Wasper) 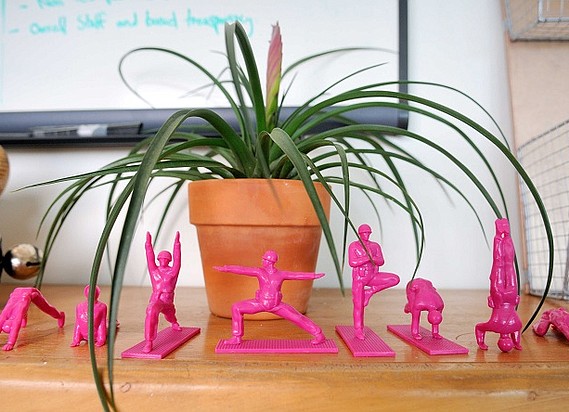 Namaste: Yoga Joes come in pink or green, but Singh, an avid yogi herself, believes pink is funnier (photo by Thomas Wasper) 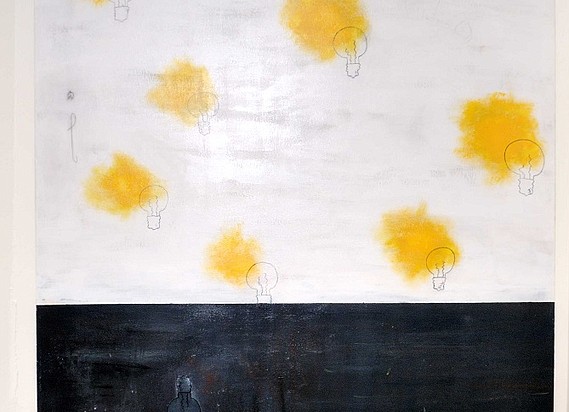 Painting by artist Sevag Mahserejian, who was part of the picture with Singh when she founded cARTel: Collaborative Artists L.A., producer of multidisciplinary events. “He was one of the first people who really believed in me, and we created ridiculous things together.” (photo by Thomas Wasper) 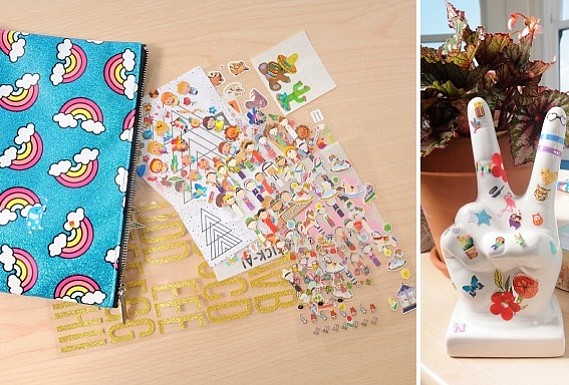 Pipsticks Co., located in San Luis Obispo, offers subscriptions for monthly deliveries of random sheets of cheery stickers. It’s Singh’s favorite day of the month and she can’t wait to start sharing. “I think of them as tiny pieces of art.” (photo by Thomas Wasper) 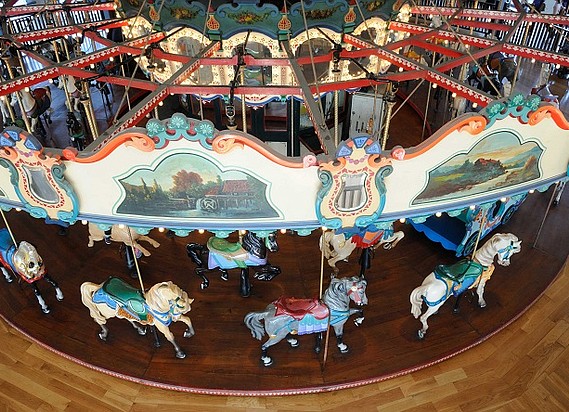 Singh’s office is one floor up from the pier’s famous carousel. “It’s the easiest way to experience magic the second you walk in - you know this isn’t just anywhere.” (photo by Thomas Wasper)