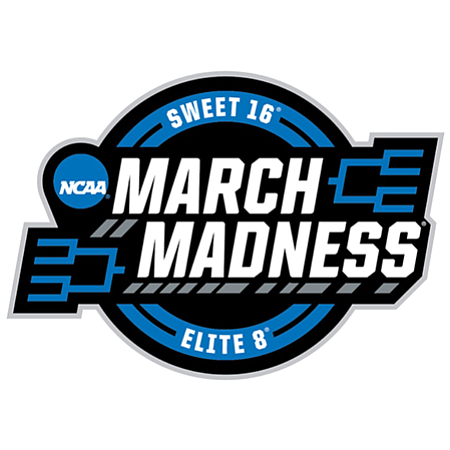 There’s a plan for a new arena for the Los Angeles Clippers somewhere in all the legal drama coming out of Inglewood.

Madison Square Garden Co. is on the offensive in court again, with a lawsuit contending Inglewood Mayor James T. Butts Jr. of double-dealing in a bid to accommodate the plans of the Clippers to build a new arena in the city.

The arena would be within walking distance of the Forum, the 17,500-seat venue New York-based Madison Square Garden owns and operates.

The lawsuit accuses Butts of using the city’s control of MSG-owned land under terms of a prior deal as way to help to the Clippers on their proposed project.

Madison Square Garden Co. was unsuccessful in an earlier case that charged the city of engaging in unlawful negations with the Clippers.

Both Butts and a representative of San Francisco-based developer Wilson Meany, the project manager on the Clippers’ proposed arena, dismissed the latest contentions as meritless.

An environmental impact review, meanwhile, is underway for the project, and expected to take 18 months.

The Clippers have eyes on the corner of West Century Boulevard and South Prairie Avenue, with a goal of having a new home ready for the 2024 National Basketball Association season, when the team’s lease at Staples Center is due to expire.

The details of the environmental impact review revealed an 18,000-seat arena for NBA games, and up to 500 added seats for non-basketball events.  The project would have an 85,000-square-foot practice facility, 55,000 square feet for the Clippers headquarters, a possible 25,000-square-foot sports medicine clinic, and 40,000 square feet for the city to use for retail and other purposes.

“Remember, what we are building is a campus,” said Chris Meany, co-founder of Wilson Meany. “The Clippers as an organization will have their executives, players, and 150 corporate employees using this facility 365 days a year.”

About 85 percent of the land the Clippers hope to use is owned by the city and currently unoccupied. The team expects to negotiate to buy the other 15 percent it does not yet own form various owners, according to Meany.

Clippers’ owner Steve Ballmer has said he’s willing to fund the project, which also will be near Stan Kroenke’s Los Angeles Sports & Entertainment District, which will include the Los Angeles Rams new stadium along with residential and commercial developments.

Local television ratings for the National Basketball Association’s first half of the season don’t reflect the standings. Viewership is up for the Los Angeles Lakers, who continue to rebuild, with a losing record and little chance of a post-season spot, and down for the Los Angeles Clippers, who have a winning mark and are hotly contesting a playoff spot.

Spectrum SportsNet, which owns the rights to all locally produced Lakers broadcasts, is showing a healthy 11 percent gain in local ratings this season. The household rating for live Lakers broadcasts has risen to 1.82 from 1.64 for the same time last season, and up 22 percent when compared to the 2016-17 final season average.

The ratings reflect the percentage of the 5.5 million or so TV sets in the L.A. market that tuned into games – an average of about 100,000 per broadcast.

The increase in viewers likely started with the arrival of prized — and controversial — rookie Lonzo Ball.

It seems to have continued as the young Lakers team has improved and gotten the attention of the local fan base.

The Clippers are tied for the second lowest local rating in the NBA tied with the Atlanta Hawks and ahead of the Brooklyn Nets.

Pepperdine University is gearing to serve as host school for the National Collegiate Athletic Association Division I Men’s Basketball Tournament West Regionals for its March 22-24 run at Staples Center.

It’s the third time since 2013 that Pepperdine will fill the role, and the Malibu-based school has been given hosting duties in 2020.

The Malibu-based school will work with Staples Center owner Anschutz Entertainment Group, representatives of the facility, and the Los Angeles Sports & Entertainment Commission to coordinate logistics on team lodgings and other aspects of hospitality for visitors.

According to the Sport-Specific BID Specifications for the 2019-2022 Preliminary Rounds of the NCAA Division I Men’s Basketball Championship document, host schools get up to 10 percent of the net receipts.