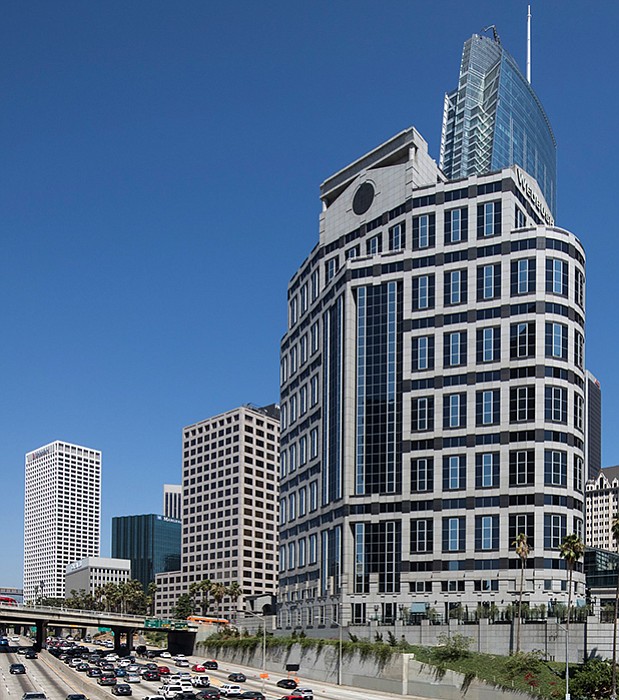 New York-based private investment firm Cerberus Capital Management has bought the 21-story, 476,000-square-foot Wedbush Center at 1000 Wilshire Blvd in downtown Los Angeles for $196 million, or about $415 per square foot, from Lincoln Property Co. of Dallas, according to NKF Capital Markets.

Lincoln Property had purchased 1000 Wilshire for roughly $130 million, or $273 per square foot, in 2012 from a partnership of New York firms Lehman Bros. Holdings Inc. and Broadway Partners Fund Manager LLC.

The building is easily visible from the 110 freeway and is walking distance from LA Live as well as new projects such as the Wilshire Grand Center and Metropolis. The property recently received about $4 million worth of renovations that repositioned the building’s ground floor lobby areas and also added a full-service bar and café restaurant, NKF said.