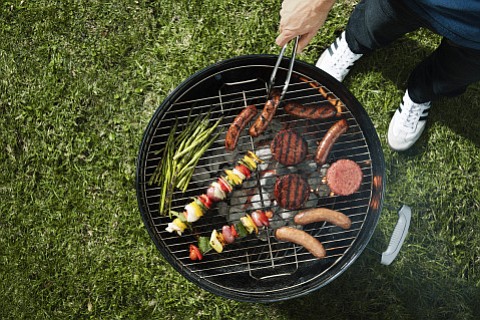 Beyond Meat is increasing its manufacturing facility to 100,000-square-foot of space in Columbia, Mo. The move is expected to add 250 new jobs by 2018, the company said.

“We first came to Missouri in 2009 to access the outstanding research being conducted at the University of Missouri. We have been investing in, and growing together with, Columbia, Mo., ever since, and I’m pleased to announce this latest manufacturing investment, our largest to date,” Ethan Brown, chief executive and founder said in a statement.

Founded in 2009, Beyond Meat also expanded its research facility in February in El Segundo to include an additional 26,000-square-foot of space to its existing office location. It has raised a total of $72 million in funding according to Crunchbase and counts Microsoft Corp. founder Bill Gates, actor Leonardo DiCaprio and Twitter co-founder Biz Stone as investors.