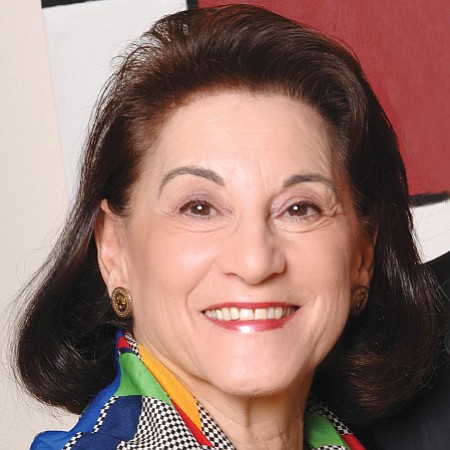 Ilse Metchek is president of the California Fashion Association, an organization she created in 1994 with key members of the major apparel manufacturers in the region as well as representatives of the finance sector and other allied industries. In 2016 she was awarded the Stanley Olafson Award for her contribution to World Trade by the Los Angeles Chamber of Commerce. Metchek continues to wield influence in several major industry groups. She is a member of the board of the Los Angeles Economic Development Corp. and the Fashion Industries Guild of Cedars-Sinai Medical Center, and serves as president of Image Makers L.A. Metchek previously served as executive director of the California Market Center, and before that was president of White Stag, a division of Carnaco Industries.