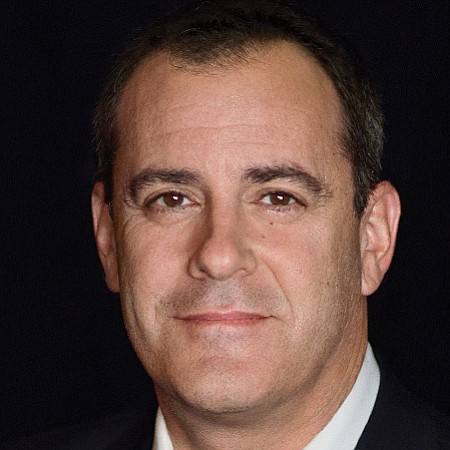 David Nevins is chief executive of Showtime Networks and has oversight of all aspects of the premium cable network, which is a subsidiary of CBS Corp. Nevins manages the company’s programming, distribution, business development, finance, marketing, creative, digital media, scheduling, research, acquisitions, network operations, home entertainment, business affairs and corporate communications teams as well as Showtime Sports. He also serves as liaison to CBS’s international and domestic distribution groups. From 2002 to 2010 he was president of Imagine Television, where he oversaw development and production. He executive produced “Arrested Development” and “Friday Night Lights,” among other hit shows. Prior to joining Imagine, Nevins was executive vice president for programming at Fox and senior vice president for prime-time series at NBC.