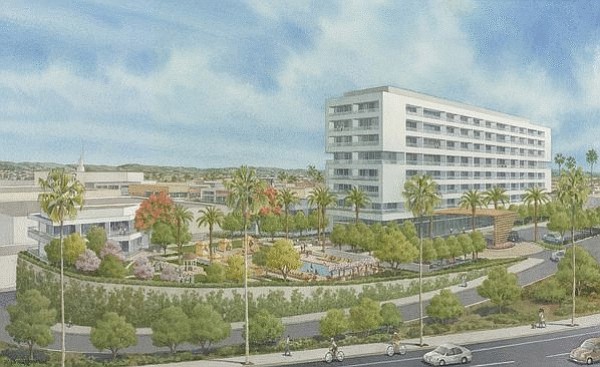 The Los Angeles City Council has approved the Baldwin Hills Crenshaw Plaza overhaul, which would include a new hotel, a 10-story office tower, more than 900 units of housing as well as outdoor ground-level retail.

The approved plan also calls for demolition of part of the property and the preservation of the mall and movie theater.

Capri Capital Partners, a Chicago-based developer, owns the property, which will be near the future Crenshaw Line light-rail station.

The project’s supporters argue that the mall needs redevelopment as consumer tastes have shifted to Amazon.com Inc. and other e-commerce companies.

Opponents contend the redevelopment will lead to gentrification, more rent hikes in the surrounding neighborhood and will force the displacement of African American residents.