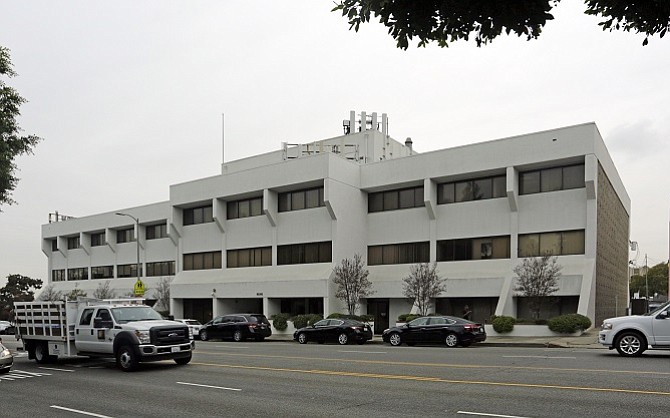 The building was constructed in 1980 and was last sold in 2003 for $10.4 million, according to CoStar Group Inc. Westside-based television production company Papazian-Hirsch Entertainment is listed as the previous recorded owner on CoStar.

Telephone calls to the parties in the sale were not immediately returned.

Robert Papazian is an Emmy Award-winning producer whose credits include the television movie “The Day After.” His credits with writer-producer James Hirsch included “Nash Bridges” TV series and multiple episodes of the “Hart to Hart” TV series.