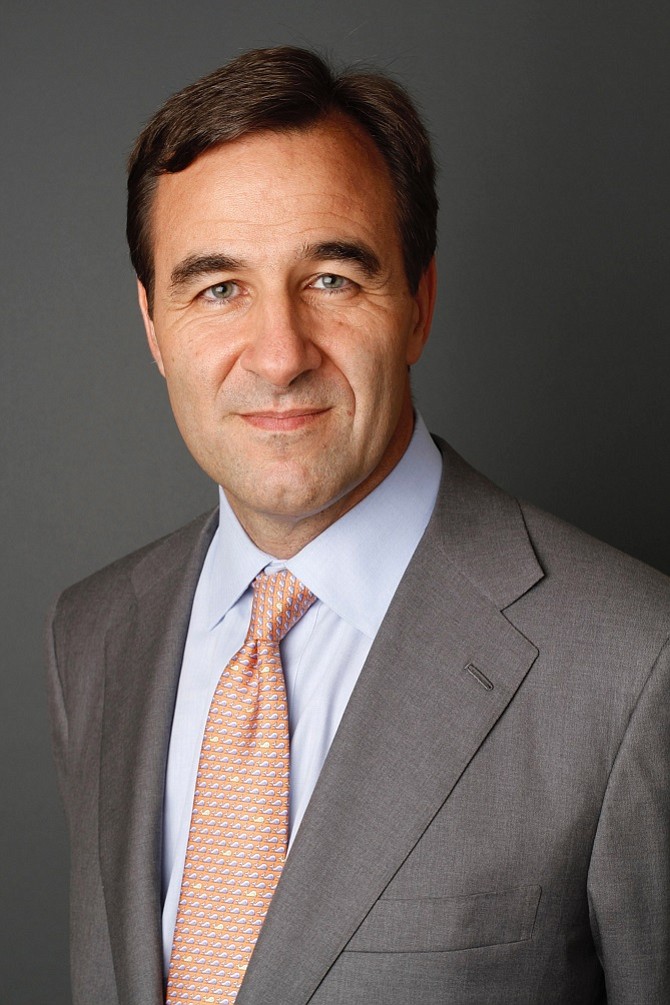 Savagian, who spent the last seven years at Moelis & Co., has a deep background in entertainment and media deal with clients that include behemoths such as Walt Disney Co. Before Moelis Savagian led Credit Suisse Group’s L.A. operations.

Savagian said in an interview with the Business Journal that his decision to leave Moelis for RBC, which is the parent company of downtown-based City National Bank, was primarily driven by the appeal of building out a team within a large operation.

“Moelis was a terrific place to work – Ken (Moelis) is great and I had a lot of fun there,” Savagian said. “But I wanted to come back and work leading a larger team and building a bigger business.”

Savagian said he plans to leverage City National’s relationships within the L.A. region, including those of the bank’s Chief Executive Russell Goldsmith.

“I know the City National business and was very excited when RBC went out and bought them,” he said. “I think there’s been very little done to leverage Russell’s and the broader City National business relationships. There’s a real desire to see this business grow and RBC is willing to make the investments to do that.”

Savagian said his team in L.A. right now is four bankers, but that there could be strategic hires on the horizon.