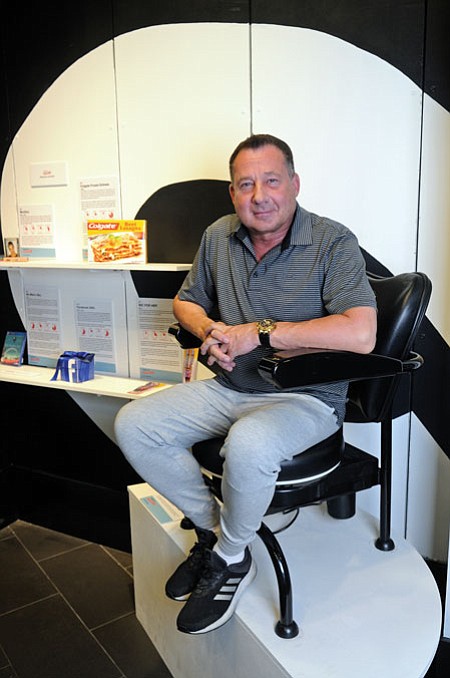 Clothes? He wears them. Accessories? He has one – a watch.

German-born Biallas also totes a ready supply of Gummi Bears. This world traveler says he still suffers from PTGS (Post Traumatic Gummi Syndrome) because the first time he visited the U.S. in the ‘70s, he could find none of the German candies anywhere. The mini-bears can now be found at most U.S. candy counters, but he still makes sure to carry his own.

“I don’t drink, I don’t smoke, but that’s my passion,” Biallas said during a recent conversation at The Museum of Failure in the Hollywood & Highland shopping and entertainment center. “My doctor says cut down on the sugar (but) I’ve got to do something bad.”

The Museum of Failure is one of the latest offerings from SEE, which designs, owns and presents special entertainment events worldwide. The company’s range means you’ll likely find Biallas in lightweight sweats, casual shirts and athletic shoes, suitable for frequent airplane travel either to the company’s latest attraction or its satellite offices in Hong Kong, Berlin, and Shanghai.

The International Watch Co. Inc. watch on his wrist might not be the most impressive of his collection, but that’s the one he always seems to grab before dashing out the door. He often ends up running back to grab a jacket because he’s forgotten whether he’s landing somewhere hot or cold.

Biallas said he doesn’t change the outfit for business meetings, either.

“I’ve found that, especially now in entertainment, most of the people all over the world including Asia and China, wear casual,” he said. “The only time I wear a suit or a tux is for formal occasions, awards shows, dinners.”

Special Entertainment Events, which Biallas said grosses close to $40 million annually, is the company behind large-scale exhibits including “Titanic,” “Frida Kahlo,” “Michelangelo’s Sistine Chapel: The Exhibition,” and an upcoming show of colorized photographs of the American Civil War.

Biallas said The Museum of Failure, a collection of more than 100 failed innovations curated by Swedish innovation researcher Samuel West, represents the company’s plan to add attractions that fit into unused retail spaces. That’s a departure from its main focus on shows requiring giant venues, such its 30,000-square foot “Titanic.”

The museum, one of three touring “failure” units, moved to Hollywood in March from downtown L.A., where it is scheduled to remain until March, 2019.

Biallas seemed happily at home among such losing ventures as Colgate Lasagna, the Hula Chair ab exerciser, Key Lime Pie Oreos and the UroClub golf club from Stadium Pal portable urinals, made “for those emergencies on the green,” complete with privacy towel.

“When people leave here, it is like they’ve been in a therapy session. It is OK to fail, that’s our message,” Biallas said. “We all fail, and guess what? The big guys fail, too.” 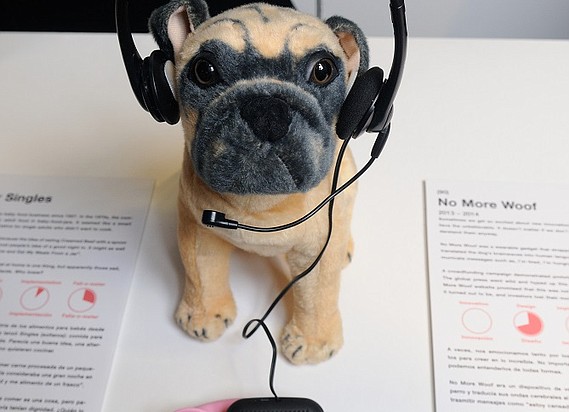 Scandinavian engineers launched a crowd funding campaign for No More Woof in 2013, offering “the first device to translate animal thoughts into human language.” This Dr. Doolittle-style device did little to persuade potential buyers. 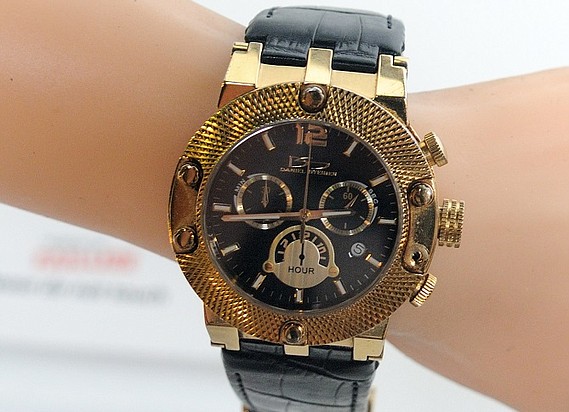 Biallas’ IWC watch runs like clockwork – unlike many of the devices featured at the museum. 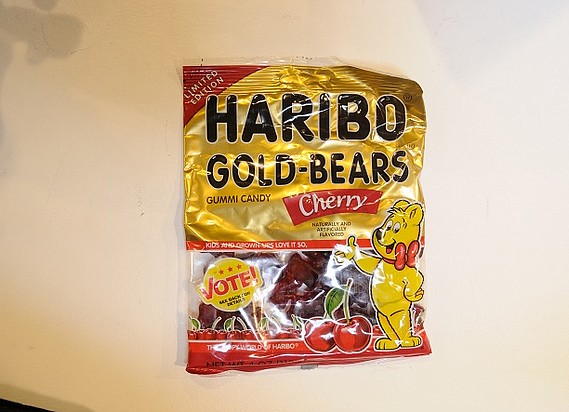 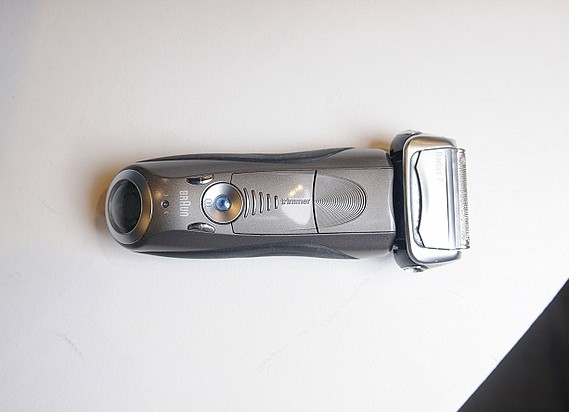 Biallas never travels without his Braun electric razor, but considers the 10 daily minutes spent shaving a remarkable waste of time. 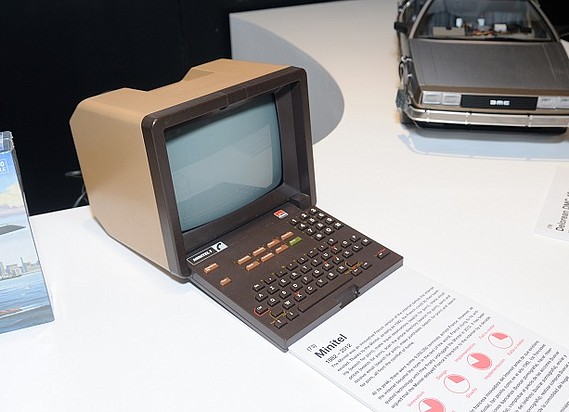 Minitel (1982-2012), a French precursor to the internet, was eventually supplanted by, well, the internet. 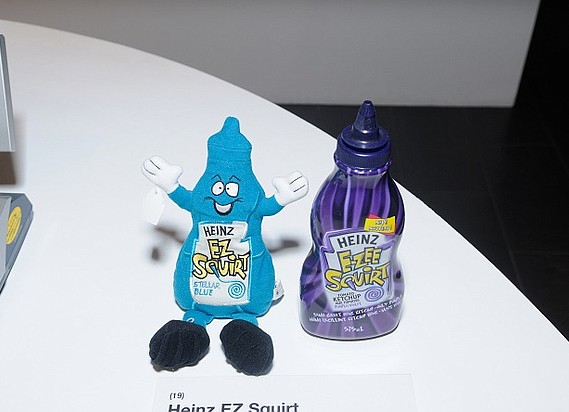 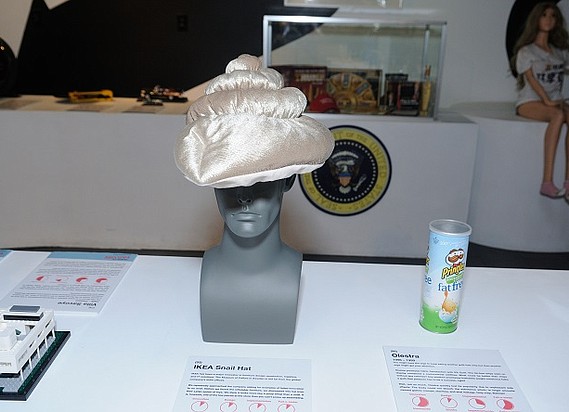 Ikea created this unique fascinator to honor the snail. “It looks like dog poop – that’s why it failed,” Biallas said. 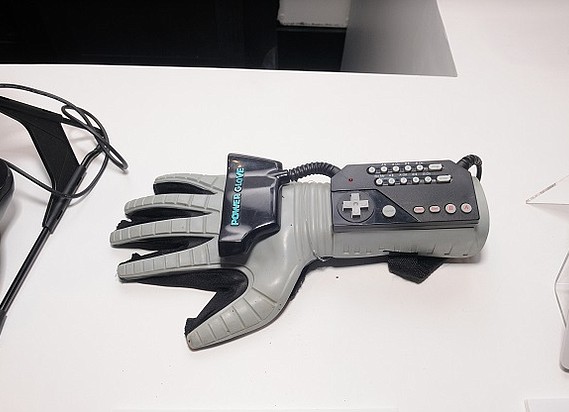