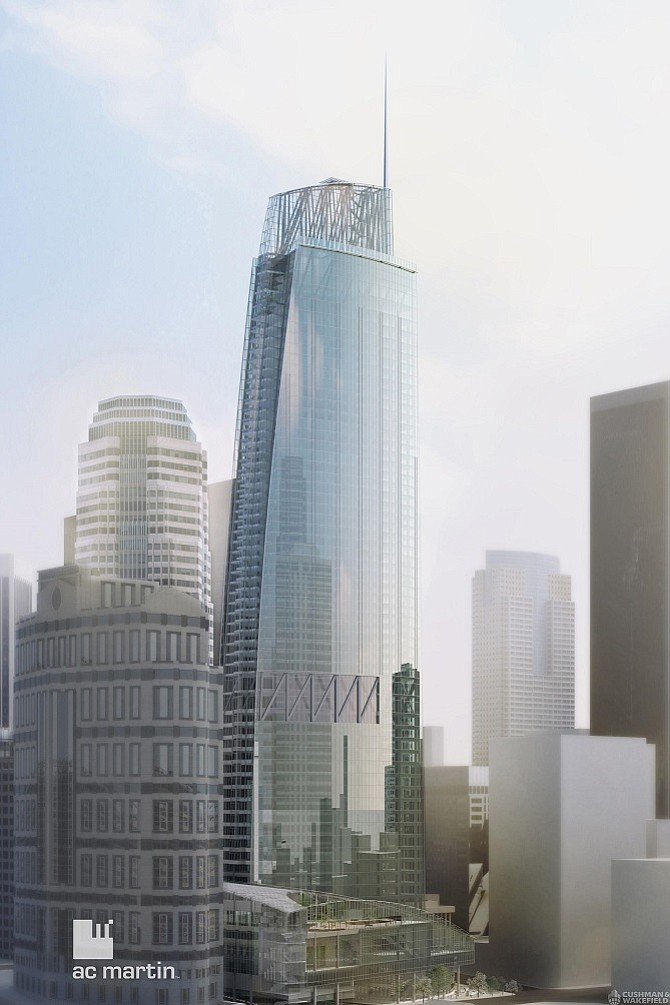 Cushman & Wakefield has filed paperwork with the Securities and Exchange Commission for its proposed initial public offering, the commercial real estate brokerage announced.

The number of shares to be offered and the price range for the proposed offering have yet to be determined.

Citing people familiar with the deal, The Wall Street Journal estimated that the Chicago-based Cushman & Wakefield could seek to raise $1 billion in the IPO and seek a valuation in excess of $5 billion.

Cushman’s 2017 revenue was $6.92 billion, an 11.6 percent increase from the previous year, according to the firm’s SEC filing.

The firm’s owners, an investment group led by San Francisco-based TPG, bought Cushman for $2 billion in 2015.