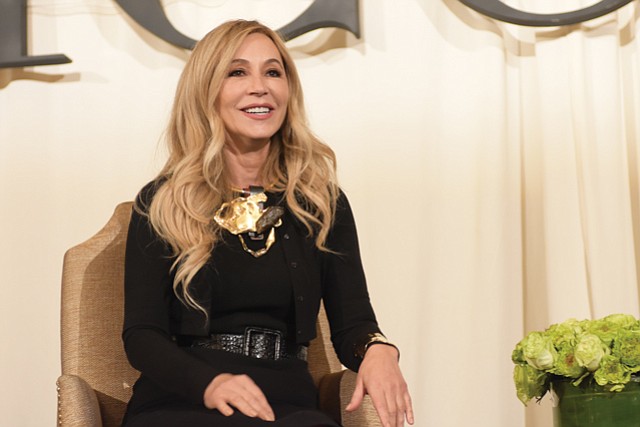 Anastasia Beverly Hills started in 1992 as a beauty salon focused on eyebrow shaping, and has since expanded due in large part to the company and its followers Instagram pages as well as how-to beauty videos.

The TPG Capital investment was rumored for more than a month amid reports that the investment firm valued Anastasia Beverly Hills at north of $3 billion.

Soare declined to provide a valuation for the company in an interview last month, when she was honored as one of Los Angeles Business Journal’s ICONS for 2018. But she did say that the company was looking for help in administering an international expansion.

“Maybe I would take a partner [because] from an operational point of view it’s very hard to open offices in Europe, and Asia,” Soare said. “It’s not about the capital. It’s about the help in the operations. So, if you open an office Europe, you need to hire the people, the HR.”

Media and entertainment reporter Matthew Blake can be reached at (323)556-8332 and mblake@labusinessjournal.com