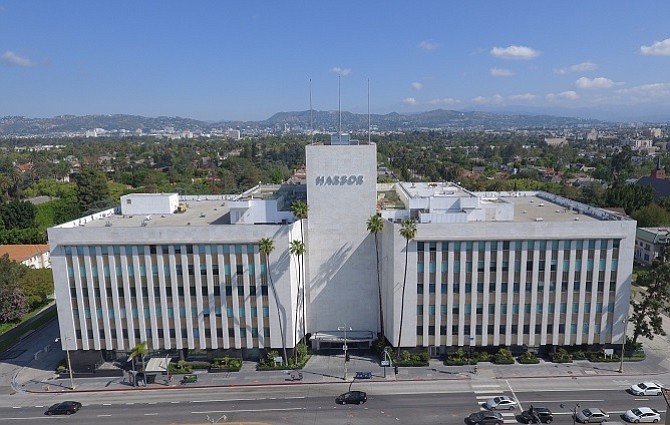 Entertainment advertising agency Create Advertising Group has signed an 11-year lease for 42,000 square feet of office space at the Harbor Building at 4201 Wilshire Blvd in the Mid-Wilshire area.

The company, which also has a London office, has produced ad campaigns for films such as “Black Panther,” “I Feel Pretty” as well as the television miniseries “The People vs. O.J. Simpson.” Create Advertising will move into the Harbor Building from its current Culver City location during the first quarter of 2019.

The Harbor Building was built in 1956 for J. Paul Getty’s Tidewater Oil Company. The six-story, 258,000-square-foot building offers views of downtown Los Angeles, the Hollywood Hills and the Westside.