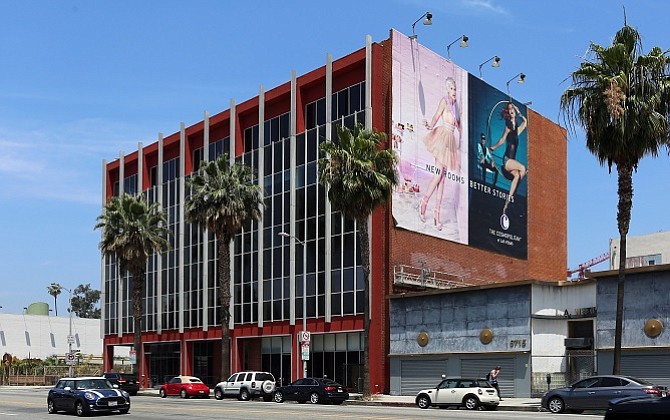 Vanbarton Group, a New York-based real estate investment firm, has purchased a five-story, 74,000-square-foot office building at 6725 Sunset Blvd in Hollywood from Costa-Mesa based Crown Realty & Development Corp. for $37.8 million, or around $512 per square foot.

Crown Realty purchased the property for $19.5 million, or about $264 per square foot, in 2005. The building has undergone extensive renovations since that time. It is located blocks south of the Hollywood & Highland complex as well as the Los Angeles County Metropolitan Transportation Authority Red Line’s Hollywood/Highland station.

“With nearly 50 percent of the property expiring by the end of 2018 and in-place rents substantially below market, the investment offered a unique value-add profile within one of Los Angeles’s most sought-after office submarkets,” said Michael Moll, senior managing director at NKF Capital Markets, in a statement.