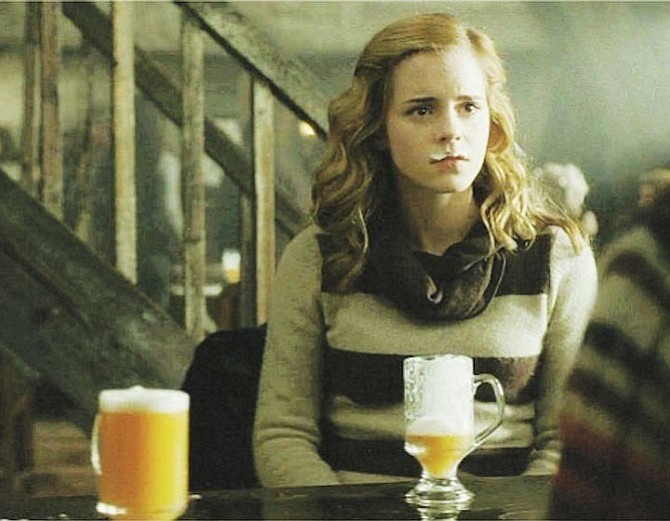 It’s going to take a little more than magic for a group of Harry Potter fans pining for vegan butterbeer on the menu at the Wizarding World of Harry Potter parks at Universal Studios, including the Universal City location.

The Protego Foundation, an animal rights group made up of Potterheads, or die-hard Harry Potter fans, has collected 2,000 signatures in a bid to have vegan butterbeer as an option at the popular theme park.

“We are confident that this campaign will bring some good results to improve dining options for Wizarding World of Harry Potter guests for years to come,” Kathryn Henzler, spokeswoman for the Protego Foundation said via email.