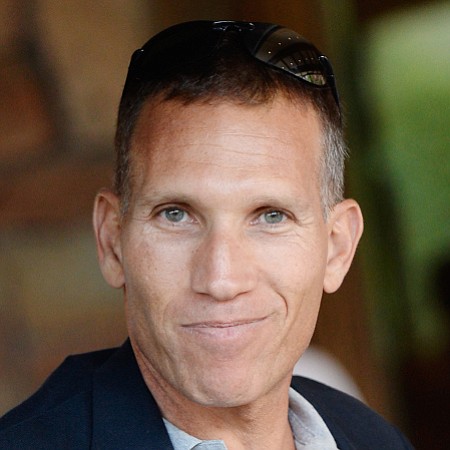 Ynon Kreiz was named chief executive of Mattel in April, after serving on the company’s board since June 2017. He succeeded Margo Georgiadis, who announced plans to step down in February. Kreiz is the former chairman and chief executive of Maker Studios Inc., a digital media and content network company that was acquired by The Walt Disney Co. in 2014. He also has served as chairman and chief executive of Endemol Group, an independent television production company with local operations in more than 30 countries. He previously was a general partner at venture capital firm Balderton Capital (formerly Benchmark Capital Europe) and co-founder, chairman and chief executive of Fox Kids Europe N.V., a children’s entertainment company with pay-TV channels in more than 50 countries across Europe and the Middle East. Fox Kids was acquired by Disney in 2002. Kreiz is on the board of Warner Music Group Corp. and is an advisory board member of the UCLA Anderson School of Management.