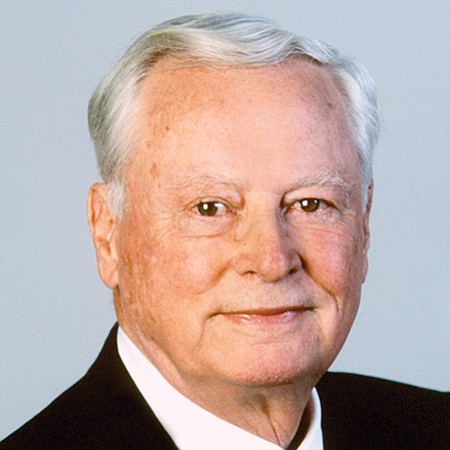 William Hilton is the retired chairman, president and chief executive of Hilton Hotels Corp. In 2014 he stepped down from the board of the Conrad N. Hilton Foundation, a charitable organization that he chaired from 2007 to 2012. Hilton first joined the foundation that bears his father’s name in 1950, and has committed the bulk of his personal fortune to its operations. In 1960 he founded the Los Angeles Chargers professional football team and one year later moved the franchise to San Diego. He is a veteran of the United States Navy, having served during World War II.