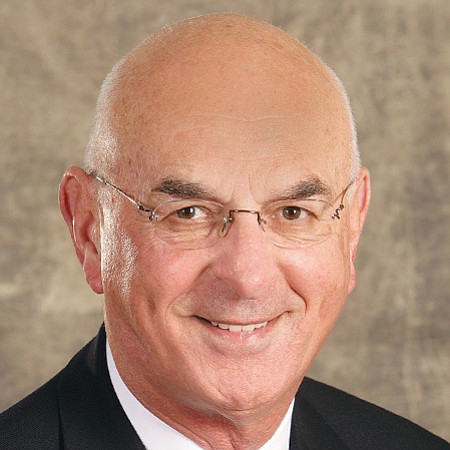 Wayne Ratkovich is the founder and chief executive of Ratkovich Co., the firm selected by the City of Los Angeles to develop a 31-acre waterfront site as the San Pedro Public Market. The firm also developed The BLOC, a massive remodeling of the former Macy’s Plaza in downtown Los Angeles that includes a Sheraton Hotel, retail stores, and office space. TRC developed the Hercules Campus, an 11-building complex of historic former Hughes Aircraft Co. buildings currently leased to Google; The Alhambra, a 45-acre mixed-use urban community; and 5900 Wilshire, a 30-story office tower in the Miracle Mile District of Los Angeles. The Urban Land Institute named Ratkovich a Life Trustee in 2011. He is also a trustee emeritus of the National Trust for Historic Preservation.