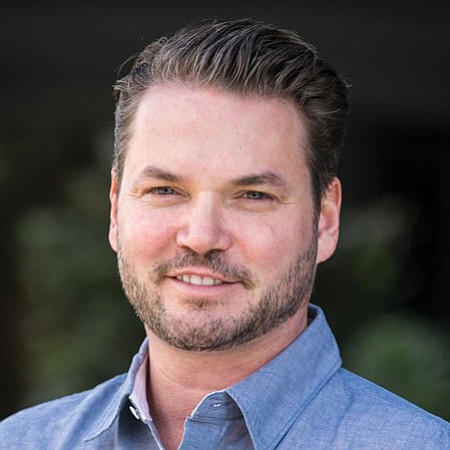 Travis VanderZanden is chief executive of Bird, the “last-mile” electric scooter startup he founded last year in Santa Monica, which has spread to 18 cities. VanderZanden was the first chief operating officer of Lyft and was vice president of driver growth for Uber before launching Bird. He also founded an on-demand car washing company, Cherry, which was acquired by Lyft, and he was chief revenue officer at Yammer, a business software company acquired by Microsoft. Bird rents electric scooters through a mobile phone app, which allows riders to find and turn on scooters. The first scooters bowed in Santa Monica in September 2017 and Bird raised $15 million in a Series A round in February. The rapid growth has drawn competitors and complaints, first from the City of Santa Monica, which fined the company for failing to get the proper permits. Some cities are gearing up to oppose the company, complaining of scooters left on sidewalks and blocking pedestrian traffic. That doesn’t seem to be stopping Bird, which recently raised nearly $300 million in funding and is reportedly valued at $2 billion.