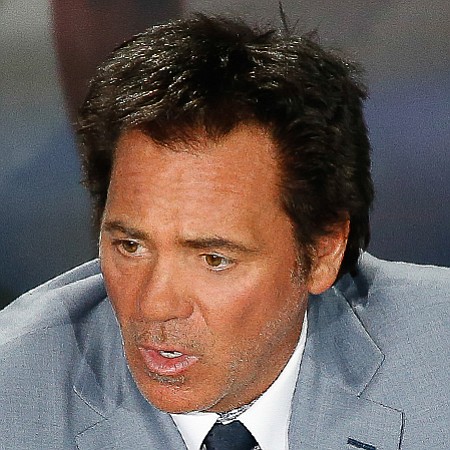 Tom Gores founded Platinum Equity in 1995 and has guided it to becoming one of the biggest private equity firms in Los Angeles County with about $13 billion in assets under management. Platinum Equity has completed more than 200 deals and currently has a portfolio of about 40 operating companies. It is investing from its fourth buyout fund, a $6.5 billion vehicle that closed last year. Gores serves on the board of trustees of the Los Angeles County Museum of Art. The Michigan native invested in the Detroit Pistons in 2011 and bought out Platinum’s remaining stake in the team in 2015. Gores, who has an estimated net worth of $4.4 billion, is No. 16 on the Los Angeles Business Journal’s list of Wealthiest Angelenos.