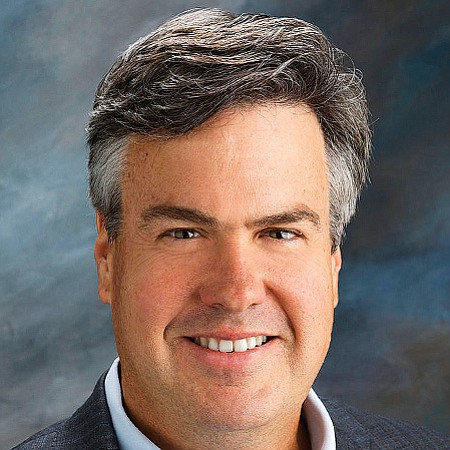 Stephen Larson is a partner in the law firm of Larson O’Brien, which represents individuals, government entities, and businesses in trials, appeals, and arbitrations. He is presently chairman of the L.A. County Blue Ribbon Commission on Public Safety; a trustee of Catholic Charities of Los Angeles; a director of National Community Renaissance, one of the nation’s largest nonprofit low-income housing development companies; and a member of the Southern California Leadership Council. He was chief of the organized crime section of the U.S. Attorney’s Office in Los Angeles and has served as a U.S. district judge, presiding over several high-profile cases, including United States v. Nazario, the landmark case involving U.S. Marines accused of manslaughter during the Battle of Fallujah. Before opening his own litigation law firm with Robert C. O’Brien in 2016, Larson chaired the litigation department of a national law firm.