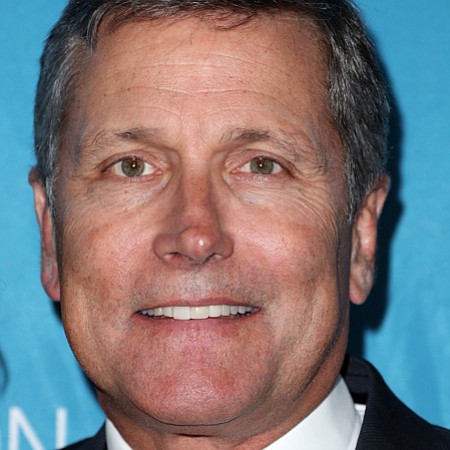 Stephen Burke is chief executive of NBCUniversal, where he oversees a portfolio of news, sports and entertainment networks; a motion picture company; significant TV production operations; a TV stations group; and theme parks. Burke took this role in 2011 following Comcast Corp. and General Electric merging the assets of NBCUniversal with Comcast’s programming assets. Burke is on the boards of Berkshire Hathaway and JPMorgan Chase, and the board of trustees of the Children’s Hospital of Philadelphia. Burke previously served as chief operating officer of Comcast. Before that, he worked at The Walt Disney Co.