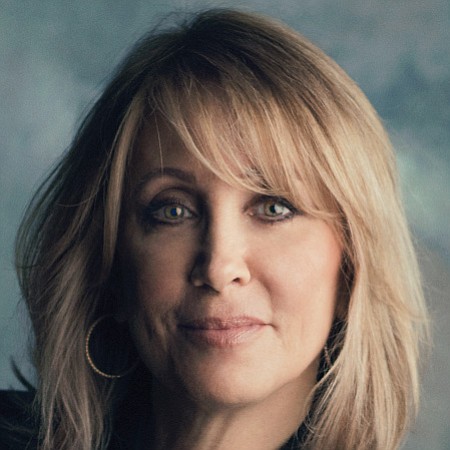 Stacey Snider is chairwoman and chief executive of 20th Century Fox, one of the world’s largest producers and distributors of motion pictures. The company’s production divisions include Twentieth Century Fox, Fox 2000, Fox Animation/Blue Sky Studios, Fox International Productions and Fox Searchlight Pictures. Snider has led the studio since September 2016, having previously served as co-chairman since 2014. The studio’s recent hits include Oscar-nominated films “The Post” and “Three Billboards Outside Ebbing, Missouri” and Best Picture winner “The Shape of Water.” Snider’s future is unclear, however, since news broke that Fox parent company 21st Century Fox agreed to sell its film and television assets (as well as cable network holdings) to The Walt Disney Co. for $71.3 billion. Snider joined Fox after eight years as chief executive and co-chairman of DreamWorks Studios. Prior to joining DreamWorks in 2006, Snider served as chairman of Universal Pictures. Before Universal, Snider was president of TriStar Pictures.