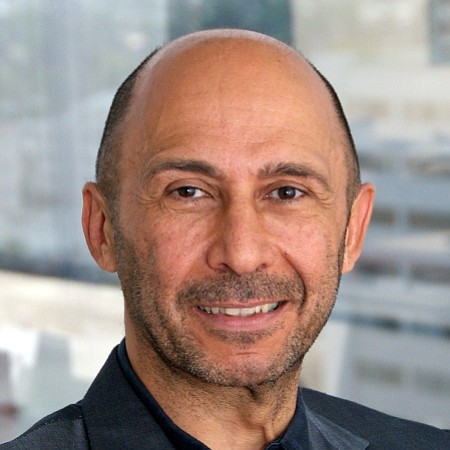 Sonny Astani has acquired, developed, constructed and managed more than $2 billion in multifamily buildings and condominiums, including 7,500 apartment units in Southern California. The founder of Astani Enterprises, based in Beverly Hills, came to the United States 40 years ago from Iran and earned a masters degree in industrial and systems engineering from the University of Southern California. He is on the boards of the Pacific Council for International Policy, the USC Viterbi School of Engineering and the Leadership Council for USC’s Lusk Center for Real Estate Development. He has received the USC Engineering School’s 2007 Distinguished Alumni Award and the Industrial and Systems Engineering School’s 2006 Distinguished Alumni Award. He donated $17 million to his alma mater in 2007, a gift that created the USC Sonny Astani Department of Civil and Environmental Engineering. He also supports Dorsey High, Compton Junior Posse, Skid Row Housing Trust and New Economics for Women.

Getting my U.S. passport 30 years ago, which has allowed me to travel to 90 countries from North Korea to South Sudan and Afghanistan.

We're working on dormitory-style cohabitation living for people who can only afford $1,000 monthly rent.

My mother. My father had died, and she allowed me, her eldest child, to come to America from Iran and pursue my dream of obtaining a higher education. She gave me the strength to survive here when I was homeless, and after I became a success, I remembered what she taught me about nurturing and giving.

Everything, except our inability to solve the homelessness situation.