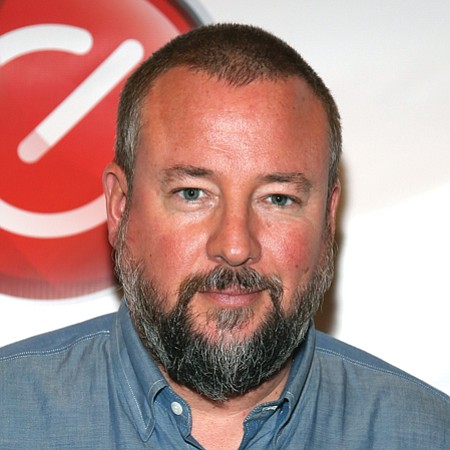 Shane Smith is founder and executive chairman of Vice Media. Founded as a punk magazine in Montreal in 1994, Vice has transformed into a multifaceted media company with an international network of digital channels, a television and film production studio, a magazine and a record label. In 2013 Smith executive produced and hosted “Vice,” the Emmy winning news magazine-style series on HBO. The series launched following Smith’s partnership with film director Spike Jonze in 2007 as part of Vice’s Venice-based digital video production division. Smith was serving as chief executive until earlier this year, when he stepped down as the company was roiled by reports of office sexism and violations of the federal Equal Pay Act. TV industry veteran Nancy Dubuc replaced Smith, who remains at the company as executive chairman. Smith has an estimated net worth of $1.2 billion and is No. 55 on the Los Angeles Business Journal’s list of Wealthiest Angelenos.