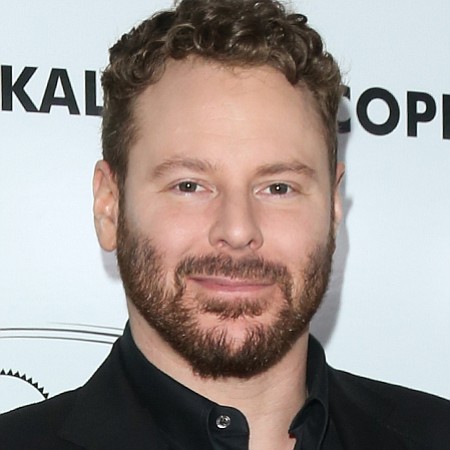 Sean Parker, the co-founder of Napster and former president of Facebook Inc., operates a $600 million foundation that focuses on life sciences, global public health and civic engagement. He also donated $250 million to create the Parker Institute for Cancer Immunotherapy in 2016, which has funded cutting-edge gene-editing technology in the battle against cancer. Parker is well-known for helping launch the social media giant Facebook, as well as his long-term association with the Founders Fund, a venture capital firm he joined as managing partner in 2005. He also co-founded Causes in 2014, which developed an application for Facebook users to mobilize groups of people for the purposes of advocacy and to solicit donations for philanthropic purposes.