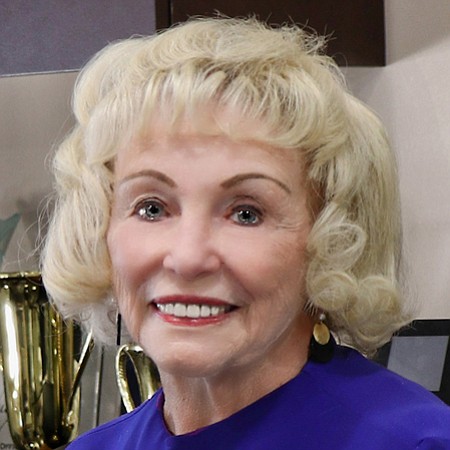 Sandra Sanders is the founder of RE/MAX Estate Properties, a real estate firm with five residential offices and two commercial offices and more than 675 agents. Sanders became the independent owner of RE/MAX Palos Verdes Realty in 1984 when it had 34 agents in one location. She merged the company in 1997 with RE/MAX Execs, which grew the business into six office locations and 400 agents covering Palos Verdes and the South Bay. The company expanded again in 2005 with the opening of the commercial division and has continued to grow and expand its reach across Los Angeles County, ultimately taking on the name RE/MAX Estate Properties. Sanders’ firm was named top brokerage in the RE/MAX Network in 2010 by the RE/MAX parent company. The company last year closed more than $5.2 billion in sales.

I was named RE/MAX International Broker Owner of the year in 1998 - 20 years ago. I was named Citizen of the Year 1016 for Palos Verdes Peninsula (4 cities)

The weather - the excitement - the arts - the people.