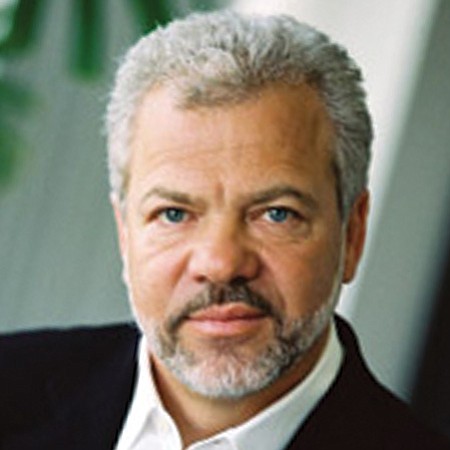 Sam Gores is chairman and co-founder of Paradigm Talent Agency and is regarded as one of Hollywood’s most prominent agents. Gores is a member of the Academy of Motion Picture Arts and Sciences, the Academy of Television Arts & Sciences and the Recording Academy. The brother of financiers Tom and Alec Gores also serves on the board for the Geffen Playhouse. Founded in 1992, Paradigm has established itself as a leader in the entertainment field, guiding the careers of an elite roster of actors, musical artists, directors, writers and producers. Paradigm provides representation to clients across its departments, including motion picture, television, music, theater and books.