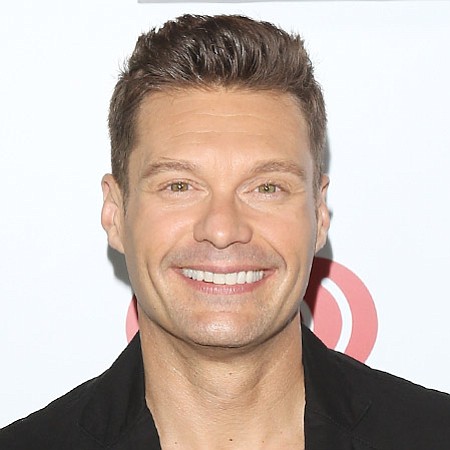 Ryan Seacrest, principal of Ryan Seacrest Productions, is a familiar face on TV and voice on the national airwaves as the longtime host of “On Air with Ryan Seacrest” and “American Top 40 with Ryan Seacrest,” iHeartMedia’s nationally syndicated morning drive-time show. He hosted “American Idol” on Fox television and is host and executive producer of ABC’s annual “Dick Clark’s New Year’s Rockin’ Eve with Ryan Seacrest.” He also is executive producer of “E! Live from the Red Carpet.” Ryan Seacrest Productions launched in 2006, producing Emmy-winning programming, such as “Keeping Up with the Kardashians” and its spin-off reality shows, “Jamie Oliver’s Food Revolution,” “Shahs of Sunset” and “Married to Jonas.” Last year Seacrest joined Kelly Ripa for the morning talk show “Live with Kelly and Ryan.”