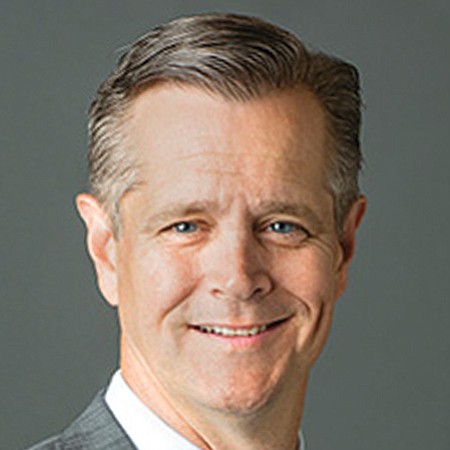 Robert Stone heads City of Hope, a cancer research and treatment center dedicated to innovation in biomedical research and world-class patient care. Stone sets the strategic vision for the institution, focusing on business development and potential growth. Stone joined City of Hope in 1996 as associate general counsel and has served in a number of increasingly responsible roles, including general counsel and chief strategy and administrative officer. He also served as president and executive officer of the City of Hope Medical Foundation, which was launched in 2011 to foster collaboration among physicians and staff to support more coordinated patient care. Stone designed and implemented the foundation’s strategy and oversaw its day-to-day management. He became president of City of Hope in 2012 and assumed the additional role of chief executive in 2014. Prior to joining the institution, Stone practiced law at the offices of Christa & Jackson and Hanna and Morton.