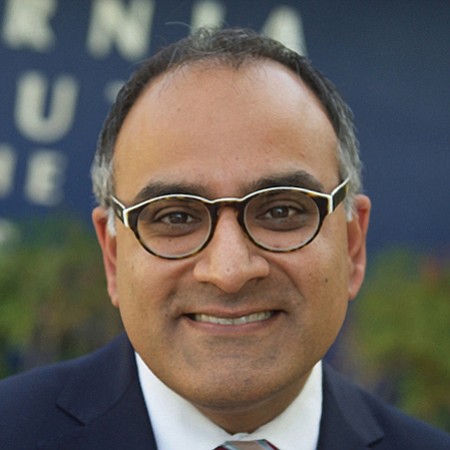 California Institute of the Arts

Ravi Rajan is the president of CalArts. He became the art college’s fourth president when he joined the school in 2016. He was previously dean of the School of the Arts at SUNY Purchase College. Rajan is a member of the Tony Awards Nominating Committee, a fellow of the Royal Society of Arts in London and president of the Asian American Arts Alliance. He holds degrees from the University of Oklahoma and Yale University. Rajan, an accomplished musician, has performed in large and small musical groups and theater productions.