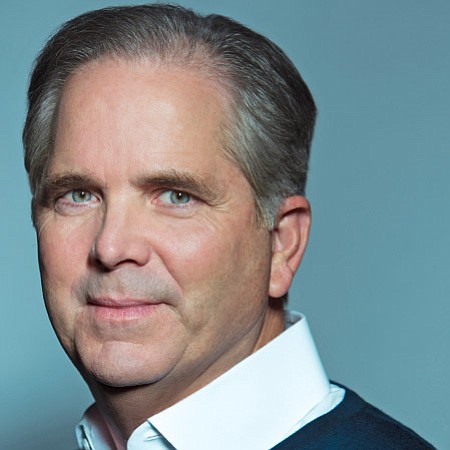 Randy Freer is chief executive of Hulu. He joined the streaming service last October in the wake of the company’s successful original series “The Handmaid’s Tale,” which won eight Emmy Awards and two Golden Globes following its first season. Hulu released the second season of the dystopian drama in April and already has announced plans for a third season. Freer was previously president and chief operating officer of Fox Networks Group (FNG), where he oversaw revenue, distribution, operations, business development and strategy for all aspects of the Fox Television Group, FX, Fox Sports and National Geographic Partners. He also was responsible for rights acquisitions and team and league relationships on behalf of Fox Sports. Freer served as co-president and COO at Fox Sports Media Group, where he was tasked with enhancing Fox Sports’ portfolio of league, conference and team media rights. He oversaw negotiations that led to long-term agreements with the NFL, MLB, NASCAR and USGA, as well as with the Pac 12, Big 12 and Big East conferences. Freer played a role in Fox’s acquisitions of the World Cup and UFC, and also was involved in FNG’s acquisition of true[X], an engagement and on-demand marketing company.