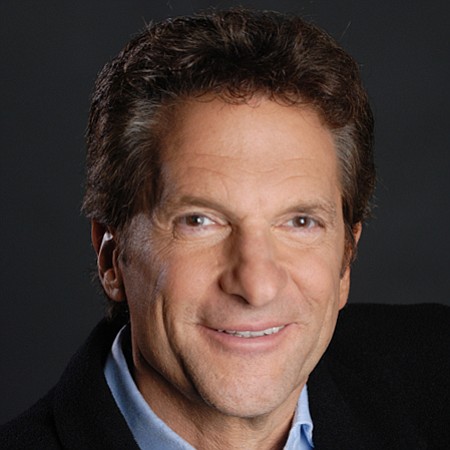 Peter Guber is chairman and chief executive of Mandalay Entertainment Group, a company he founded in 1995 that has interests in films, sports entertainment, and digital media. Prior to Mandalay, Guber was chairman and chief executive of Sony Pictures Entertainment and Polygram Entertainment. He co-founded Casablanca Record and Filmworks and served as president of Columbia Pictures. Guber is co-owner and co-executive chairman of the Golden State Warriors, co-owner of the Los Angeles Dodgers and co-owner and executive chairman of Major League Soccer’s Los Angeles Football Club. He is co-chairman of aXiomatic, an esports and gaming company, chairman of the advisory board of NextVR and author of No. 1 New York Times bestseller “Tell to Win.”