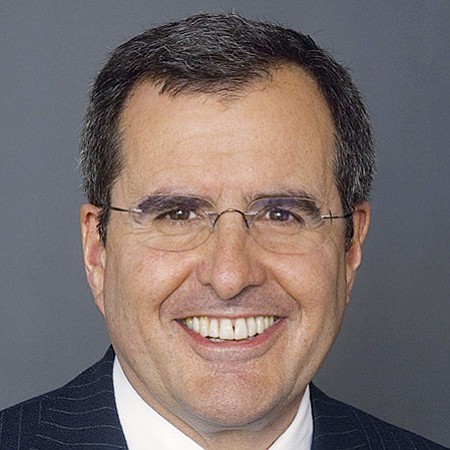 Peter Chernin in 2010 founded The Chernin Group, a privately held independent media holding company. TCG has built, managed, operated and invested in businesses in the media, entertainment, and technology sectors around the world. TCG’s assets include Chernin Entertainment, which produces feature films and TV programs; India based CA Media, which invests in media, entertainment and technology businesses in Asia; and Otter Media, an internet video joint venture with AT&T started in 2014, which has stakes in a variety of video businesses including Fullscreen and Crunchyroll. TCG counts a number of strategic partners and investors, including Providence Equity Partners, Qatar Holding and 1Verge. Prior to forming TCG, Chernin served as president and chief operating officer at News Corp. from 1996 until his departure in 2009. He oversaw the company’s L.A.-based businesses, including the 20th Century Fox film studio. He led Fox Filmed Entertainment to the No. 1 ranking in box-office performance and personally gave the green light for production of the two highest-grossing motion pictures in history, “Avatar” and “Titanic.” Before joining News Corp., he was president and chief operating officer at Lorimar Film Entertainment.