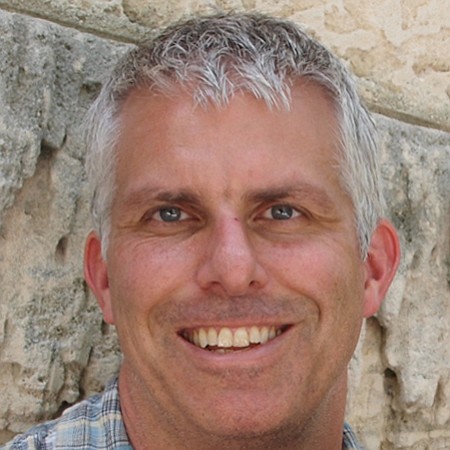 Paul Bricault is founder and managing partner of Amplify.LA, a startup accelerator and early-stage venture capital fund that launched in late 2011 and operates in a 10,000-square-foot tech campus in Venice. Amplify.LA has funded more than 70 companies, with a typical investment ranging from $150,000 to $300,000. It last year closed a $10 million fund, its third, following a combined $12.6 million investment from its first two. Bricault is also a venture partner at Greycroft Partners in the firm’s West Coast office. He serves or observes on the boards of 9Gag, DataScience, Dropoff and FreeRange Games. Prior to Greycroft, Bricault founded the Mailroom Fund (MRF), a venture fund in partnership with Accel Partners, Venrock and AT&T with a focus on early-stage investments in Southern California-based digital media firms. He founded MRF during his 16-year tenure at the William Morris Agency, where he headed the global marketing practice and digital media group. He is an adjunct professor at the graduate school of cinematic arts at USC, where he has taught for more than 20 years on technology’s impact on the media. He also is on Mayor Eric Garcetti’s Technology Advisory Council.

Seeing the L.A. tech ecosystem mature into one of the top three venture markets in the U.S. for startups

Funding the next generation of early stage companies in L.A.