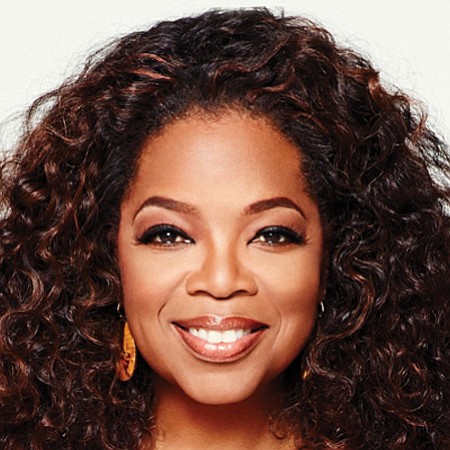 Oprah Winfrey is chairman and chief executive of the OWN cable network and founder of O: The Oprah Magazine and Harpo Films. Winfrey this year joined the ranks of the 500 richest people in the world, according to Bloomberg, with estimates of the media mogul’s net worth at $4 billion. (Winfrey is not included on the Los Angeles Business Journal’s list of Wealthiest Angelenos because she does not live in Los Angeles County.) The news came on the heels of a multi-year partnership formed between Winfrey and Apple that called for Winfrey to create original content for the tech giant’s upcoming streaming service. An Academy Award-nominated actress for her role in “The Color Purple,” she produced and acted in the 2014 Academy Award-winning film “Selma.” Winfrey established the Oprah Winfrey Leadership Academy for Girls in South Africa in 2007 to provide education for academically gifted girls from disadvantaged backgrounds.