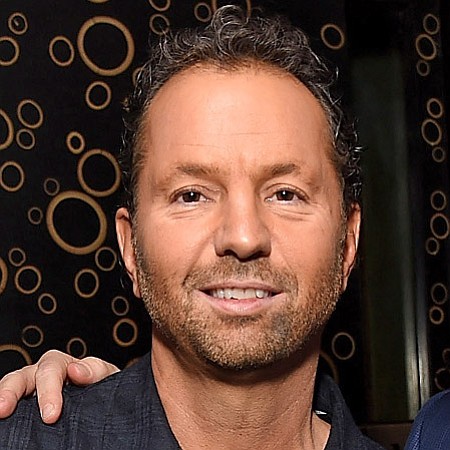 Michael Rapino is president and chief executive of Live Nation Entertainment. He has been in the position since 2005, helping build the company into a global live music brand with operations in more than 40 countries and annual revenue exceeding $10 billion. The company issues nearly 500 million tickets each year, promotes nearly 30,000 events and manages the careers of more than 500-plus artists. Rapino in December inked a deal valued at $9 million plus stock to renew his contract for another five years. The executive led a number of acquisitions for the company last year, including the purchase of Salt Lake City-based United Concerts, Napa’s Bottlerock Festival and Blue Note Entertainment in Israel.