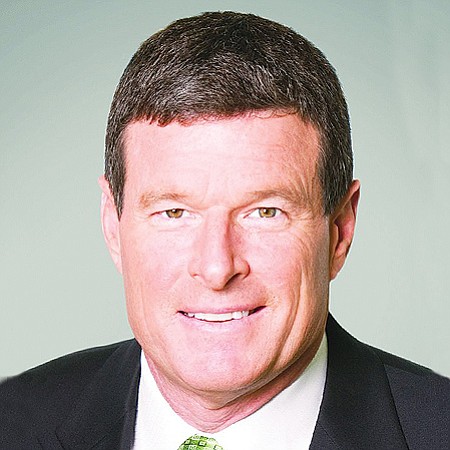 Michael Johnson is executive chairman of Herbalife, having previously served as chief executive until June 2017. He has played a major role in the nutritional supplement company for years, overseeing all aspects of global operations and ensuring the company has the resources necessary to meet its goals. Under Johnson’s leadership, Herbalife grew to net sales of $4.5 billion in 2016 from $1.1 billion in 2003 and built a global brand through its sponsorship of more than 200 teams, athletes and fitness events, including the LA Galaxy. Johnson serves as chairman of the Herbalife Family Foundation. Johnson was president of Walt Disney International before joining Herbalife in 2003.