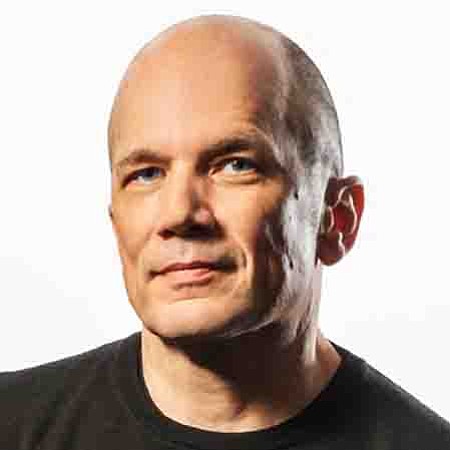 Michael Maltzan is the design principal of Michael Maltzan Architecture Inc., the firm he founded in 1995. He is a fellow of the American Institute of Architecture and a recipient of the American Academy of Arts and Letters Architecture Award. Maltzan’s designs have been published and exhibited internationally, and he regularly teaches and lectures at architectural schools around the world. His firm received the 2017 Zumtobel Group Award for the Star Apartments renovation in downtown Los Angeles. Maltzan’s group also designed One Santa Fe, a 438-unit mixed-use apartment complex in downtown’s Arts District, and is working on the Sixth Street Viaduct Project. Maltzan received a master’s degree in architecture from Harvard University, and he holds bachelor’s of fine arts and architecture degrees from the Rhode Island School of Design, where he received the Henry Adams AIA Gold Medal.