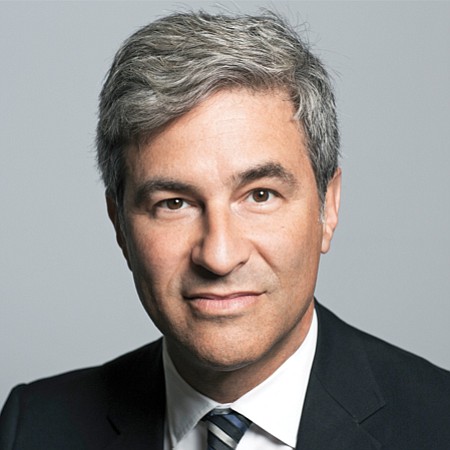 Michael Govan joined the Los Angeles County Museum of Art (LACMA) as chief executive and was named Wallis Annenberg Director in 2006. The museum is currently in the process of constructing a new state-of-the-art gallery building designed by architect Peter Zumthor. The cost for the extensive renovation: $600 million, which includes $150 million from philanthropist and entertainment executive David Geffen, the largest individual gift given to the museum. Govan oversees all activities of the museum, from art programming to the expansion and upgrade of LACMA’s 20-acre campus, adding artwork by Chris Burden, Michael Heizer, Robert Irwin, and Barbara Kruger, among others. During his tenure, the museum has acquired by donation or purchase more than 29,000 works for the permanent collection, doubled gallery space and programs, and more than doubled its annual attendance to more than 1.3 million in 2017. Govan was previously president and director of the Dia Art Foundation and deputy director of the Solomon R. Guggenheim Museum.

A new museum building at LACMA designed by Peter Zumthor