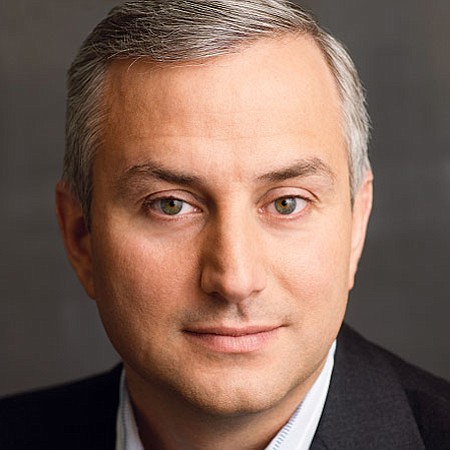 Mark Suster is a managing partner at venture capital firm Upfront Ventures. He is responsible for the company’s $1.6 billion in investments. The company was among the first investors in Maker Studios, which sold to the Walt Disney Co. for $675 million in 2014, and an early investor in online car-shopping system TrueCar Inc., which went public that same year. Suster has built and sold two companies: BuildOnline, a maker of cloud-based project management software for construction projects, and the Bay Area’s Koral Technologies Inc., a content collaboration company that Salesforce.com acquired in 2007. His current investments include electric-scooter company Bird Rides Inc.; Convoz, a video platform started by musician Chamillionaire; and InfoSum, a data collaboration software. Suster joined Upfront Ventures in 2007 and became a managing partner in 2011. He publishes a blog about venture capital funding called Both Sides of the Table.