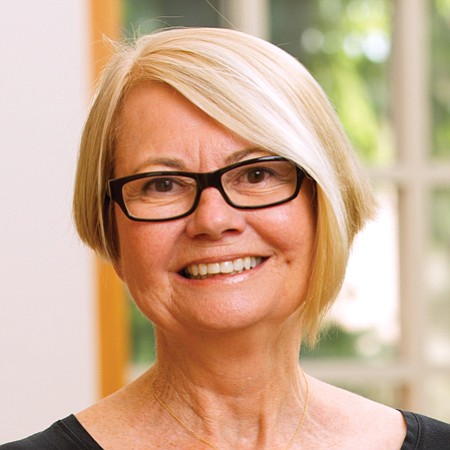 Marcy Carsey has been chairwoman of the Hammer Museum at UCLA since 2014. Her $20 million gift kicked off a $180 million fundraising campaign that will renovate the Hammer and expand programming. Carsey was a partner with Tom Werner in the Carsey Werner Co., an award-winning production company responsible for hit television shows such as “The Cosby Show,” “Roseanne,” “3rd Rock from the Sun,” “That ’70s Show” and “Grounded for Life.” She is a member of the Hall of Fame of the Academy of Television Arts & Sciences and the Broadcasting and Cable Magazine’s Hall of Fame. Carsey retired from television in 2007 and now focuses her efforts on public education and social justice causes.

Looking back, maybe my proudest moment would be arriving in New York City with only a carry-on bag at 21 years old, just out of school, with no money, no job, no backup. All I had was blind faith that I would make my way in the world.

My alma mater is the University of New Hampshire.

Next project? Fulfilling the goals of the Hammer Campaign and helping that jewel in any way I can.

My hero is my mother. In spite of her (and my father’s) hard-scrabble upbringing, she was the most optimistic, giving person I’ve ever known. She gave us a vision of the world where anything is possible and character is all that counts.

Besides the fact that my kids are here, what I love about Los Angeles its youth (as cities go) and its progressive, open spirit.