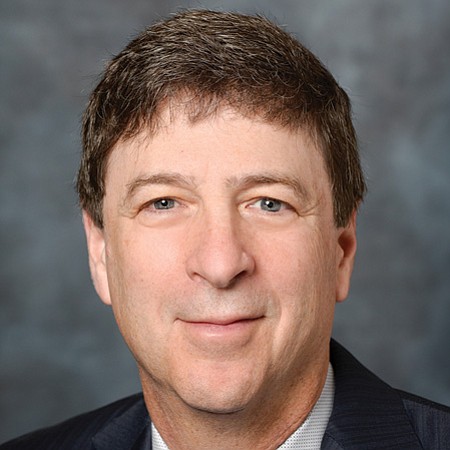 Marc Rapaport is a principal at Thorofare Capital, a commercial real estate lender founded in 2010 and has originated more than $1.5 billion in loans through a number of closed-end funds, joint ventures and separate accounts. Rapaport oversees the credit approval process for Thorofare’s investment committee. Rapaport began his investment-banking career in1983 at Drexel Burnham Lambert, a shift in direction after practicing law in Los Angeles. At Drexel Burnham, Rapaport served in various roles including executive vice president and co-director of its domestic capital markets group. He co-founded the capital markets division of Jefferies and Co. in 1990 and served as its executive vice president and director, as well as a member of its executive committee. From 1995 to 1998, Rapaport was chairman of the L.A. Galaxy and lead investor of the team’s operating group, L.A. Soccer Partners LP. He was one of the founders of Major League Soccer. Rapaport is chairman of the Cedars-Sinai Medical Center.

Opening Day for the MLS L.A. Galaxy in 1996 with a sold-out Rose Bowl

Working on a project that combines my background in capital markets and my desire to help the next generation. Stay tuned.