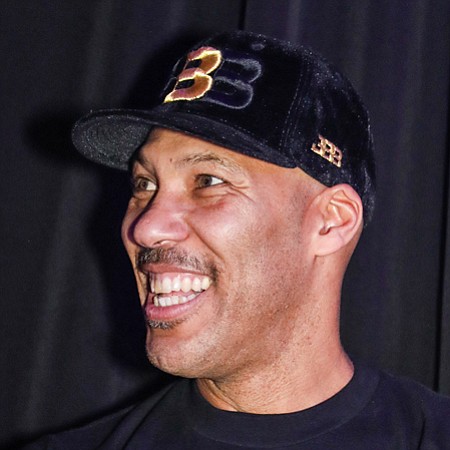 Lavar Ball has managed to build his Big Baller Brand of athletic gear and apparel with the help of moxie and Twitter, using broadcast, print and social media to “speak it into existence,” as the one-time collegiate athlete and fringe pro is fond of saying. It’s also helped that his eldest son, Lonzo Ball, followed a stint at UCLA by being drafted by the Lakers, setting the scene for a web-based reality show, among other opportunities for publicity. Two other sons are playing basketball now in the lower ranks of the sport, where the elder Ball hopes to make a go of his newly launched Junior Basketball Association. It appears Big Baller Brand has gotten over some early hiccups on filling orders, with $695 sneakers and $50 T-shirts on offer.