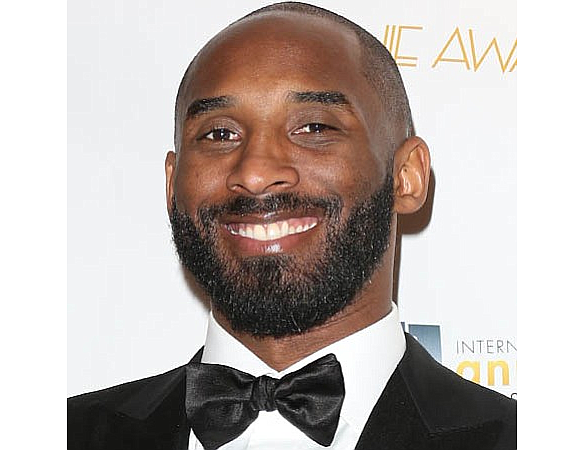 Kobe Bryant, who retired from the Los Angeles Lakers in 2016, is a partner in Bryant Stibel & Co., a $100 million venture capital fund he founded in 2013 with Jeff Stibel, the former chief executive of Dun & Bradstreet Credibility Corp. Bryant Stibel invests in technology, media and data companies and counts LegalZoom, Scopely and Dell Technologies in its portfolio. Bryant spent 20 years with the Lakers, winning five championships and the 2008 MVP award, and surpassing Michael Jordan for third on the NBA’s all-time scoring list. Bryant also is CEO of Kobe Inc., a Newport Beach-based entity he founded in 2013 to create a global brand and through which he has invested in BodyArmor and a coconut water-based sports drink, among other ventures. He also is founder of Granity Studios, a multimedia content creation company focused on helping athletes maximize their potential through creative storytelling. The studio produced “Dear Basketball,” an animated short that received the Annie Award and the Academy Award He launched the Kobe & Vanessa Bryant Family Foundation in 2007 to provide young people with life-changing experiences designed to broaden their global perspectives.