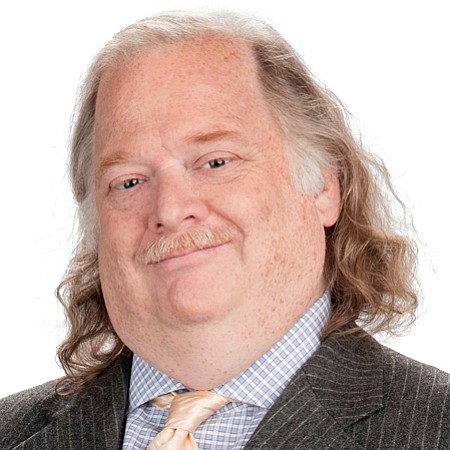 Jonathan Gold, who died on July 21 at the age of 57, was the restaurant critic for the Los Angeles Times. The award-winning critic was as appreciative of haute cuisine as he was of food served in neighborhood restaurants and by street-food vendors. His legacy will be remembered in his lists of Los Angeles’ top restaurants and in the 2015 documentary, “City of Gold,” which profiled the writer and his work and premiered at the Sundance Film Festival. He returned to the publication in 2012 following a long tenure with the L.A. Weekly, where he won the Pulitzer Prize in criticism in 2007—the first food critic to win the award—and was a finalist for the same honor in 2011. The Los Angeles native started writing the Counter Intelligence column for the L.A. Weekly in 1986. Gold also was a regular guest on KCRW’s “Good Food” program and was named a Treasure of Los Angeles by the Central City Association earlier this year.