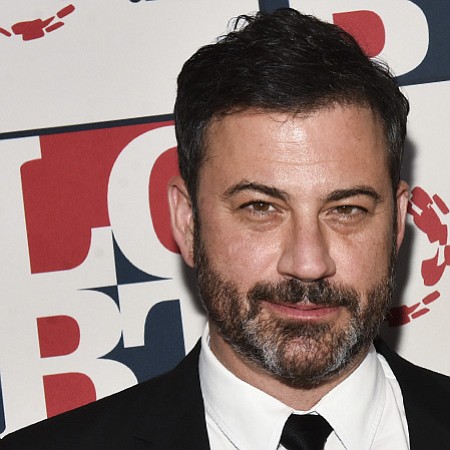 Jimmy Kimmel has been hosting his late-night talk show “Jimmy Kimmel Live!” on ABC since 2003. The comedian was motivated to join the national conversation on health care when his infant son, Billy, was diagnosed with a congenital heart defect and treated with emergency lifesaving surgery at Children’s Hospital Los Angeles last year. CHLA reportedly saw a spike in donations after Kimmel shared the experience on his show. The story inspired a doctor in Philadelphia to create a new medical device to help children born with the same heart condition. Dr. Matthew Gillespie of Children’s Hospital of Philadelphia is leading new medical research to help children with heart defects, like Billy, who celebrated his first birthday in April. The “harmony valve” is reportedly in trials at a few hospitals in the United States. Kimmel recently played in a charity basketball game against Sen. Ted Cruz (RTX) that raised more than $80,000 for Texas Children’s Hospital and Generation One, a nonprofit early childhood education center in Houston’s Third Ward.