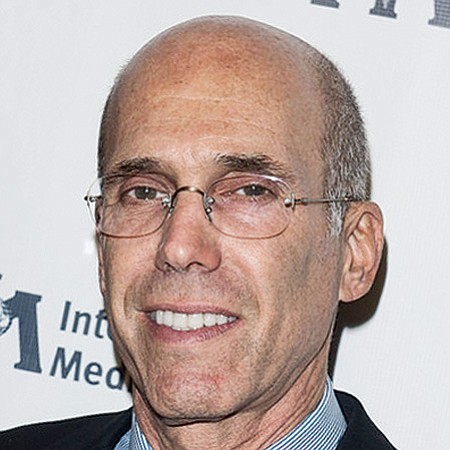 Jeffrey Katzenberg is managing partner of WndrCo, the mobile video content company he founded in 2016. The venture appointed former Hewlett-Packard and eBay chief Meg Whitman as its chief executive. WndrCo invested $11.5 million in Mixcloud, a long-form audio streaming service, and raised $800 million for NewTV, a mobile-first media startup developed at WndrCo. A former chairman of The Walt Disney Studios, Katzenberg co-founded DreamWorks SKG with Steven Spielberg and David Geffen. The studio produced several acclaimed films, including Academy Award winners “American Beauty,” “Gladiator” and “A Beautiful Mind.” DreamWorks Animation was spun off from DreamWorks as a separate company in 2004. Katzenberg reportedly raised more than $4.5 million at a Beverly Hills fundraiser in June for the House Majority PAC, which seeks to win back Democratic control of the U.S. House of Representatives. Katzenberg has an estimated net worth of $1.6 billion and is No. 44 on the Los Angeles Business Journal’s list of Wealthiest Angelenos.