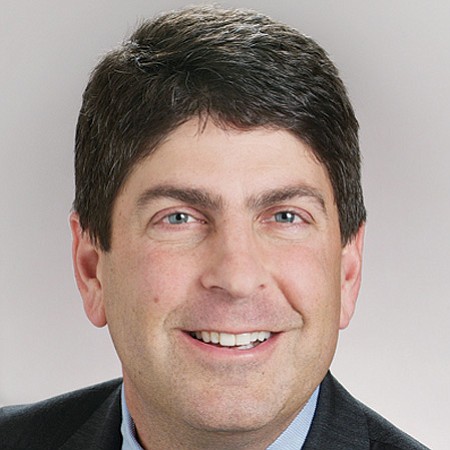 Jeff Shell is chairman of Universal Filmed Entertainment Group, overseeing worldwide operations for the motion picture group, including its global theatrical and home entertainment businesses. Shell’s tenure has included box office hits such as the “Jurassic World” series and the “Fifty Shades of Grey” trilogy. He was previously chairman of NBCUniversal International. Prior to joining NBCUniversal, Shell served as president of Comcast Programming Group, where he managed Comcast’s interests and investments in its national and regional TV networks. He serves on the boards of several nonprofit organizations, including the National Constitution Center, and is an active leader in a number of organizations that are working on public-school reform.